To the many sponsors, donors, volunteers, and guests who helped raise over $150,000 for Change, Not CharityTM at our 27th Community Celebration - we are so appreciative! 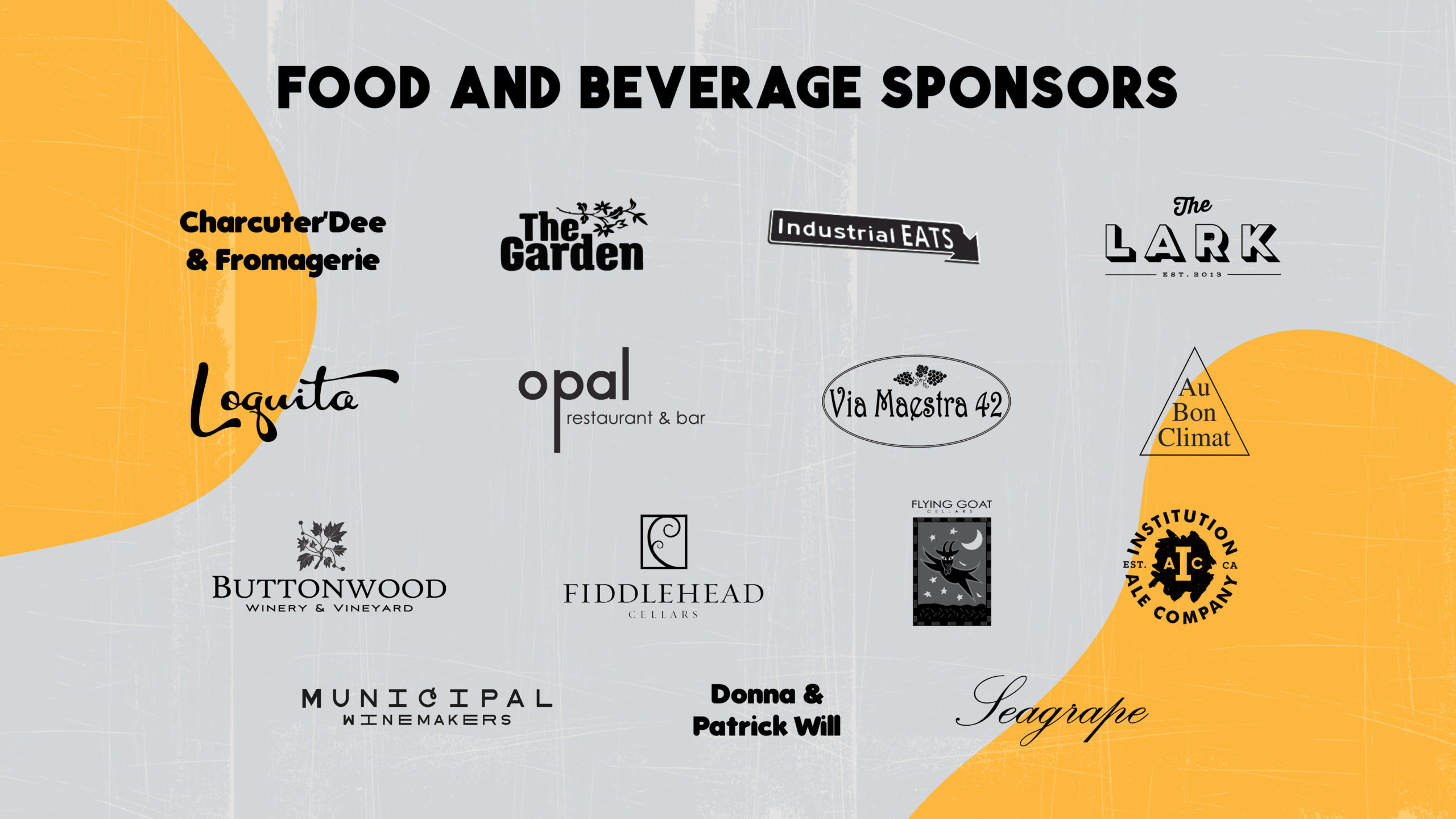 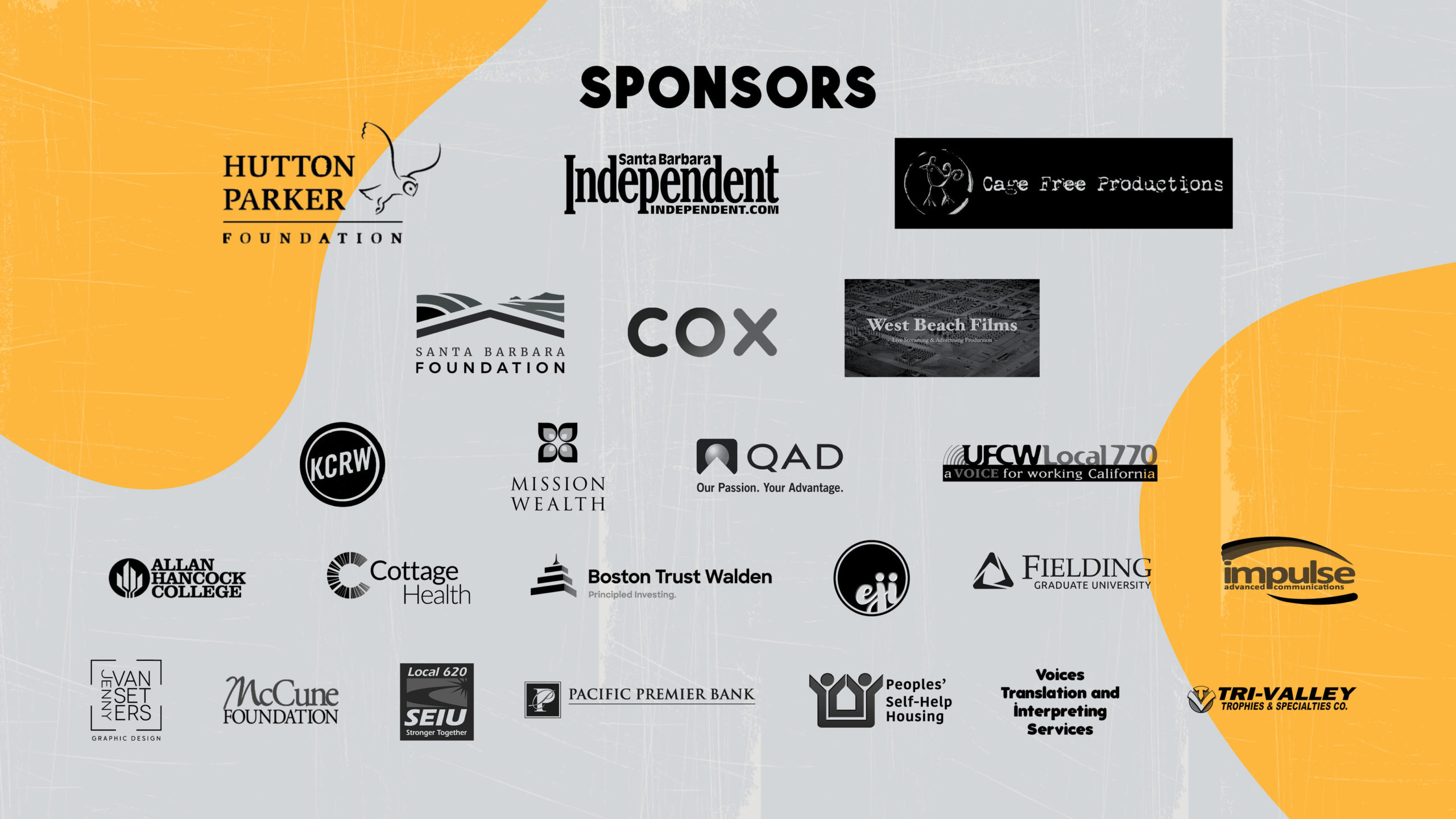 The Meaning Behind "Bread & Roses"

The idea of “Bread and Roses” is part of a historical tradition that began with the Lawrence, Massachusetts textile workers’ strike of 1912. Since that time, "Bread and Roses" has served as a slogan for many progressive struggles in the United States. For the most part, "Bread" has represented a living wage and "Roses" has referred to workers' desire for dignity and respect.

On January 12, 1912 nearly 25,000 textile workers - mostly immigrant women - left the mills and poured into the streets of Lawrence, Massachusetts. After three months, the strike ended in a victory - with wage increases in mill towns throughout New England. The strike changed the face of both the labor and feminist movements. It was the first major labor action in U.S. history that was led by women, and for the first time there was a conscious effort to unite workers of all nationalities. Every union meeting was translated into 25 different languages.

It is in this spirit of collective action and coalition-building that the Fund for Santa Barbara continues to support grassroots activists and community organizations working for social, economic, environmental and political change.

Twenty-seven years ago, Gale Goldberg and Wendy Kout conceived of what started as "Bread &" and blossomed into the FUND's most important fundraiser, "Bread & Roses." Without the critical volunteer leadership of Kathleen & Don Scott and Denise Eschardies, this event simply would not have become what is is now: the largest, most fun, most accessible and most successful progressive fundraising event on the Central Coast. The FUND expresses its deep gratitude to those extraordinary supporters and to the hundreds of individuals who have shared their unique talents, time and dedication to making "Bread & Roses" so dearly exceptional.