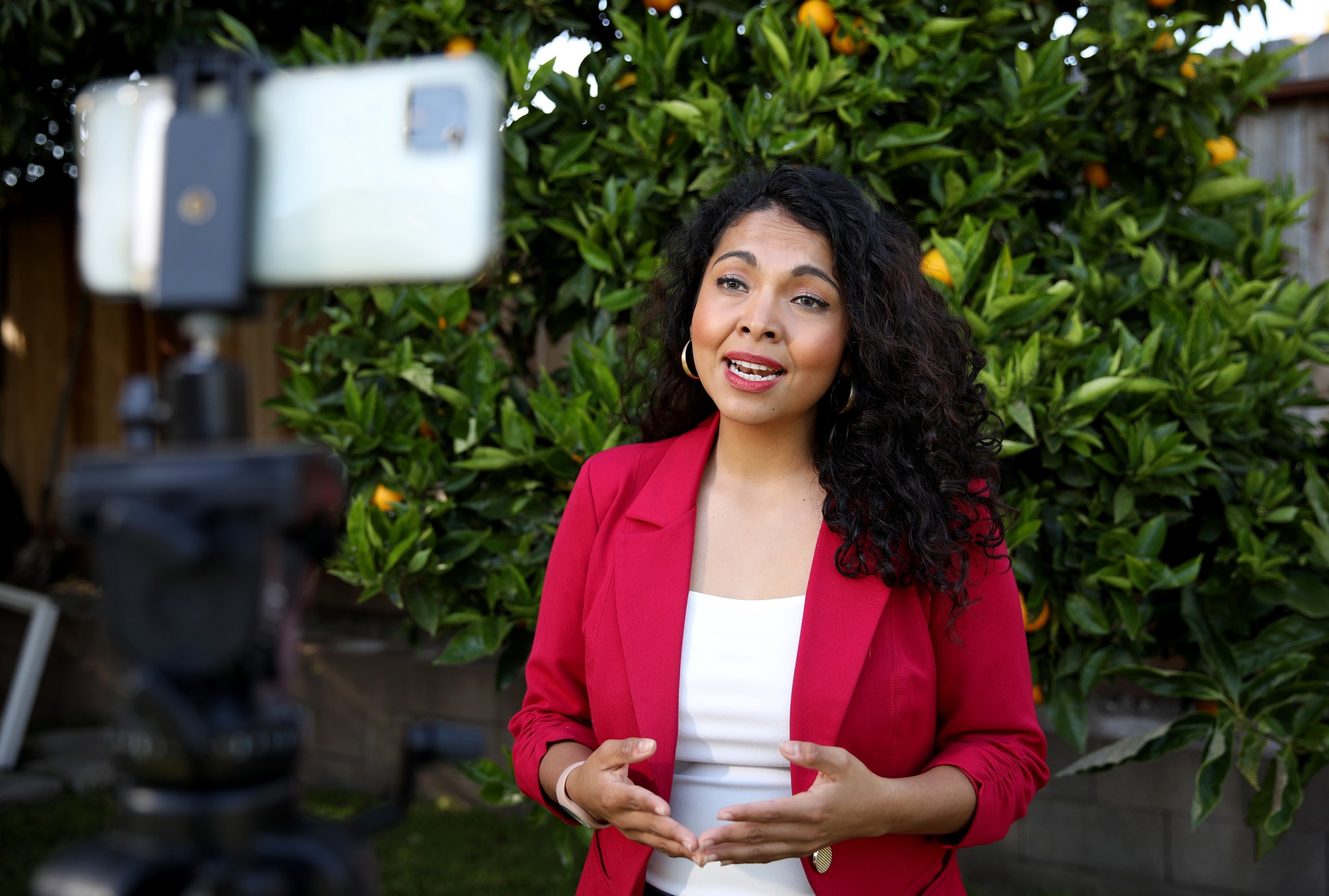 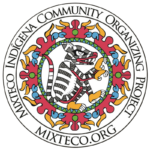 Alejandra Cortez, on the Santa Barbara Response Network’s (SBRN) Board of Directors, is one of several messengers in the county who realize that when translating a language, you must also translate the culture.

“They need to see someone who looks and talks like them so they know the person on the other end of the line won’t tell them ‘no’ or judge them if they need help,” said Cortez.

“To let the Latino community know about resources available to them, we started doing short interviews with Spanish speakers from community resources like the Foodbank, Stand Together to End Sexual Assault, and La Casa de la Raza,” Cortez said. “They [the Spanish-speaking community] don’t trust these brochures and websites.”

Arcenio López is the executive director of the Mixteco/Indígena Community Organizing Project, or MICOP. His organization is also the home of Radio Indígena 94.1 FM, a radio station with programming in indigenous languages, such as Mixtec

“It’s difficult to share some of the messages in Mixteco because there is no direct translation for some of the medical terminology about the virus,” López said. “Trying to describe what COVID is, we just call it a virus.”

López himself is very close to the issue, as he grew up in Oaxaca, Mexico, speaking Mixtec as his primary language and Spanish as his second. At 20 years old, he moved to Oxnard to work in the strawberry fields with no understanding of English. A year later, he worked on a vegetable-packing line while attending Oxnard Adult School to learn English and become a louder voice for his community.

Also in the Immigrant Health Rapid Response Task Force is Frank Rodriguez, from CAUSE (Central Coast Alliance United for a Sustainable Economy). The Public Health Department relies on translators from its internal joint information center along with CAUSE for Spanish translation.

Rodriguez said creating culturally relevant videos that highlight crisis resources available to the community is vital. 805 UndocuFund, for example, is a disaster-relief fund for area immigrant families who aren’t eligible to receive unemployment or stimulus checks because of their immigration status. Both CAUSE and MICOP are partners in it.